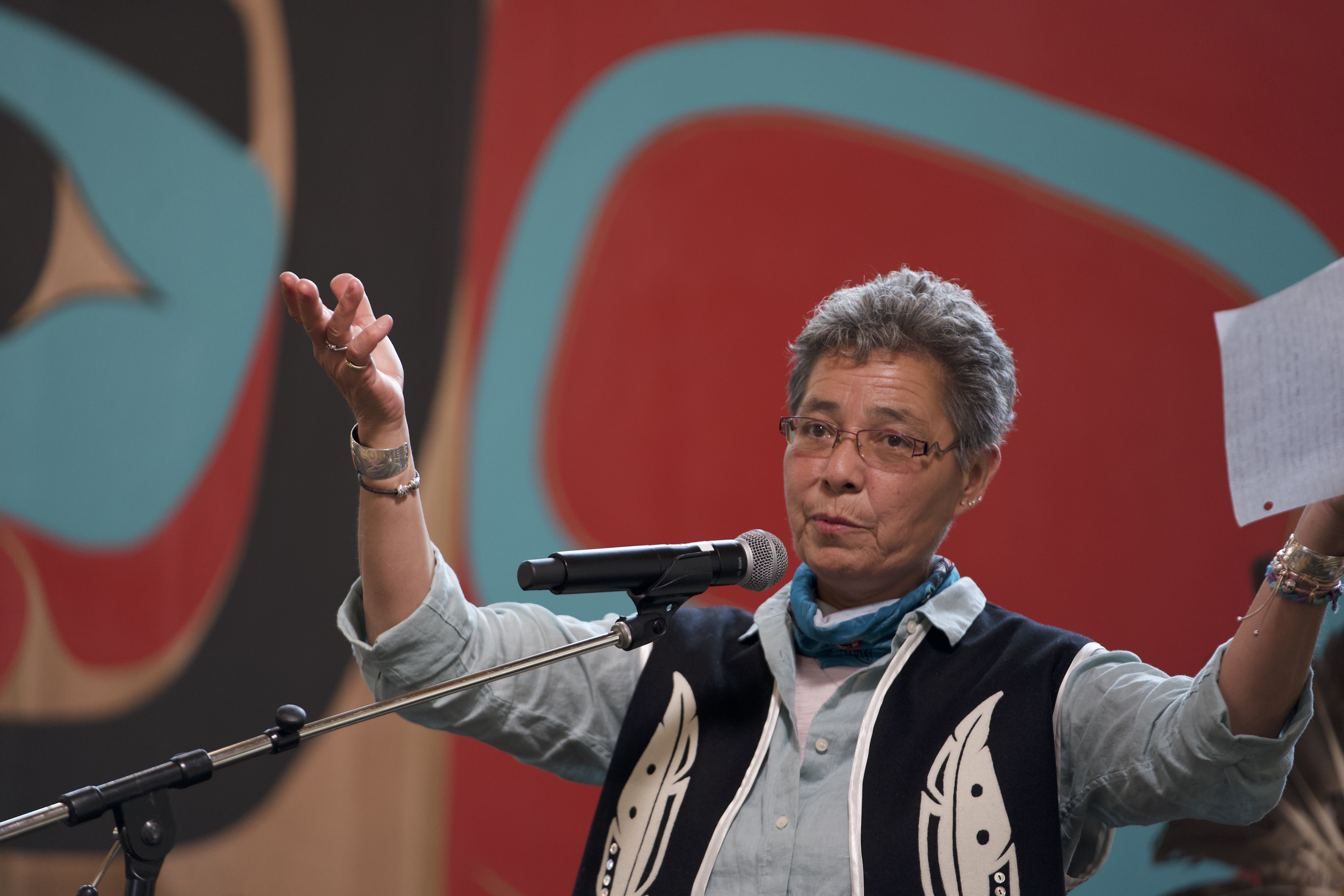 Lynda Dickson (Skoehoeteen) is Carcross/Tagish First Nation Haa Shaa du Hen (Chief).
Lynda is a member of the Ishkahittaan Clan, daughter of Edith Johnson and grand child of William and Winnie Atlin. Lynda was born and raised in the Yukon and have always considered Carcross to be home. She began working for Carcross/Tagish First Nation in the Finance Department in 2007. She sat as a Member of the General Council from 2009 to 2014 and sat as Executive Member from 2014 to 2019. 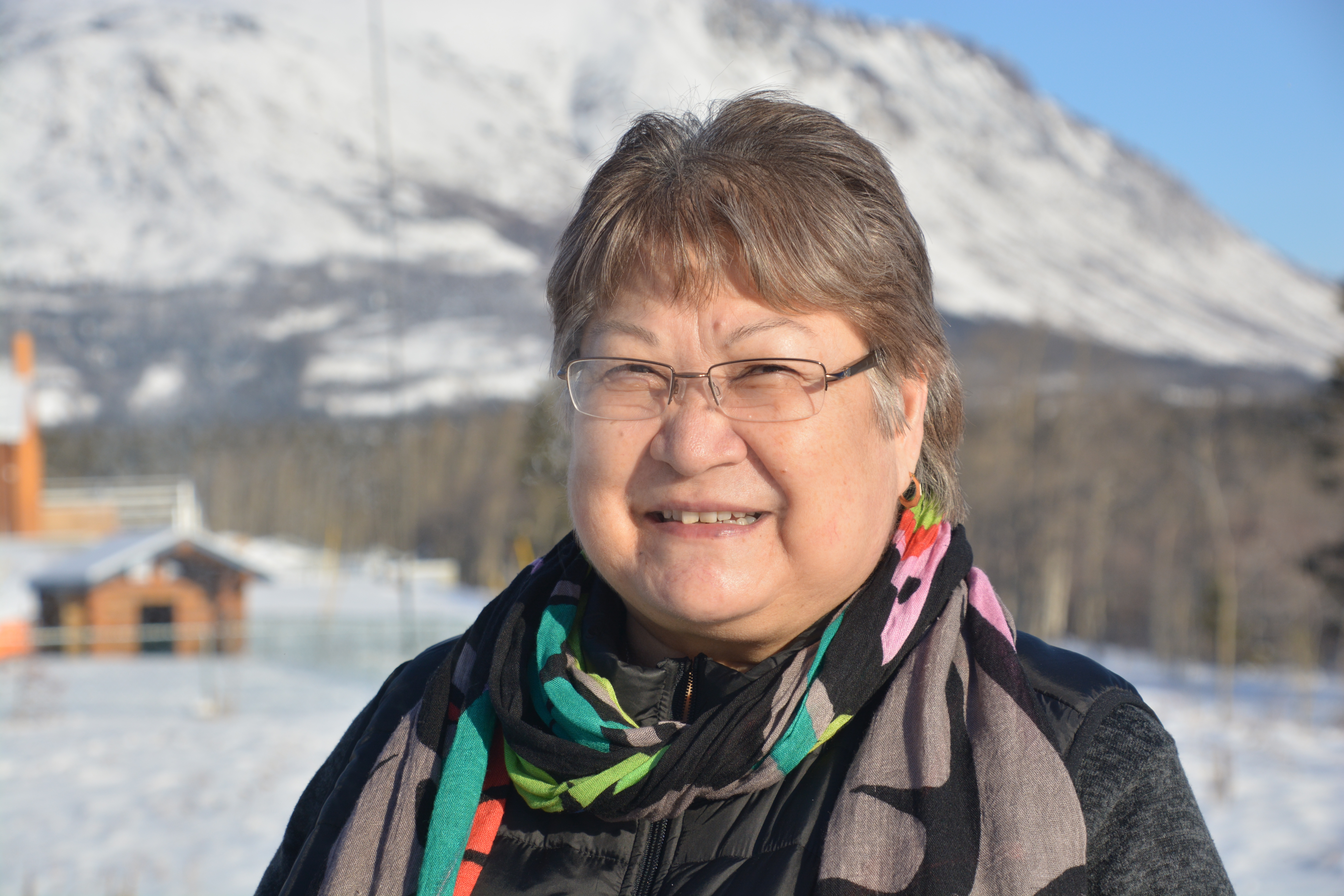